Most people these days like mobile games more than PC entertainers. And literally, mobile gaming is really preferred now. They have reached the same graphic level as pc games, the installation process is a lot easier, players enjoy the realistic world creation, and moreover, smartphone specifications are getting higher with every passing day. In this resonating gaming world, the most preferred and enjoyed is Android gaming. Google took the android platform to an advanced level that nobody can think of surpassing it. That’s why android games are now thriving.

However, irrespective of these facts, we all know that the most convenient and professional way to play video games is to play with a combination of mouse and a keyboard while streaming it on a large screen sitting on a cozy chair. So what to do? How to combine android gaming and enjoy PC comfort at the same time? The answer is given by Google itself, with the launch of its official android emulator called Google Play Games.

What is Google Play Games?

Google Play Games is a platform, built by Google, which lets gamers enjoy various android games across PCs, laptops, Chromebooks, etc using high-performance emulation technology. Apart from the definition, in simple terms, it means that you can now play mobile games on your PC with official software launched by Google without experiencing any lags or glitches. This platform will leave behind third-party emulators like BlueStacks with high margins.

Currently, this software for PC is in beta mode, which means it’s under testing. The company has launched its platform in only a limited number of markets and is collecting feedback to improve and perform modifications. In August, apart from the US, Google expanded the reach of Google Play Games to Korea, Hong Kong, Taiwan, Thailand, and Australia, the company mentioned in its official blog post, on November 2. Moreover, they wrote that Google Play Games beta is now available to download and use in these countries- the United States, Canada, Mexico, Brazil, Indonesia, Philippines, Malaysia, and Singapore.

With Play Games emulator’s high-performance emulation capability you can enjoy seamless, smooth, and high visual quality fed android games on your PC. If you want to enjoy COD Mobile, PUBG, Free Fire, Asphalt (any version), or any other android game on your laptop or PC, then you can install this official emulator launched by Google and enjoy.

If you install this gaming emulator on your PC and sign in to it, then all the progress and data will be synced across all your devices on which you have installed the app. Just sign in to every app with your Google account on all devices you are using.

The compact is good, it’s convenient and easy to handle. But to really enjoy playing a video game is all about playing it on a big screen. Google’s Gaming Platform for PC, means Google Play Games, which will let you feel a bolder and more exciting gaming experience on Big Screens.

This new gaming platform is coming up with not only a higher visual experience but also additional game controls. You will have a better hold of your characters in the games when you will be able to create your customized controls setup. You should have already noticed that playing with the combination of a mouse and keyboard improves your in-game agility and performance.

Save Your Progress And Resume Anytime

Your preferences, settings, customized controls, graphics, visual choices, the progress of all your games, and more, all will be saved and synced automatically not only on the current PC or laptop but across all the devices which will have games installed and signed in.

Every Game Is PC Optimized

Google is doing something very unique and in-demand, it’s collaborating with the developers of selected android games to optimize them satisfyingly to run on PCs. Your android gaming experience on a PC or Laptop is going to be the smoothest, most visually enhanced, and highly satisfying. Because this time there is no third-party mediocre emulation software with which you will be playing android games on PC. This time it’s Google’s official android games emulator.

Playing mobile games on PC is going to become mind-blowing now, because of Google Reward Points. So, understand carefully, you will earn reward points every time you spend and make purchases with Google Play Games. You can later redeem these points to make an additional purchase for free.

Games that are currently available on Google Play Games beta version for PC?

There are presently over 50 in-demand games launched with the Google Play Games beta version, the names of those games currently depend upon the availability in that region. But Google has assured that more and more games are being added regularly, so the list is going to increase day by day.

When will this be officially released for every country?

There is no exact date or time officially announced by the company for the Google Play Games release, but currently, it has gone forward with a few selected countries. And for further regions, the official release date will depend accordingly.

Who is eligible for participating in Google Play Games beta program?

What are the minimum PC requirements to install and use Google Play Games? 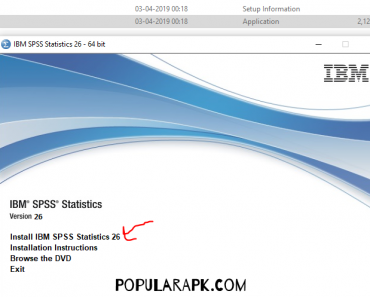 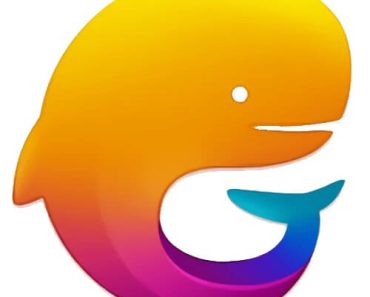