What can be better than playing UfC on your smartphone if you like one-on-one action games? Now, you can play the official game of the UFC on your smartphone. Play the official game ufc mobile 2 that is developed by EA sports. EA sports are famous for creating sports games of high quality. You may have played FIFA and cricket games developed by them. EA SPORTS UFC Mobile 2 Apk is the mobile version of the real UFC game that you can play on a console or your computer.

You can read the UFC mobile game in detail from the following article. Read and give the game a try. 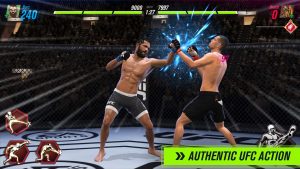 The EA SPORTS UFC Mobile 2 Apk is the second edition of the ufc mobile game that comes with all new features and removes all the complaints from its previous version. This time you can compete and match up with the real players of the Ufc world like Adesanya, Cormier, Nunes and Khabib. The new ufc mobile game comes with the best graphics on a mobile game, and animations are simply perfect for a game. You can attempt punches, kicks and your special moves. The game is enormous, and you may require time to adjust to the game’s pace. Give the game time, and you will learn every aspect of the game in a few days.

The controls are adapted perfectly for a smartphone screen. You can customize the controls from the setting option according to your requirements. There are special attacks on every player. But for attempting it, you need to charge the attack meter to the full. You can’t try the special move all the time as it requires stamina and power. At the start, you’ll begin playing as Brad Tavares in the middleweight class. In the career mode, you must win different tournaments and matches to improve your performance. You’ll have to open up your fair share of trading card packs to get new fighters, just like in FIFA.

The graphics of the game are what make the game a near-perfect match. Apart from it, it runs smoothly in most above-average smartphones. The gameplay consists of single matches and story mode. In the story mode, you get to fight against the top ufc fighters in the world one by one. Win against them and receive rewards that you can use to open new player cards.

There are different weight classes. You can choose famous fighters from other weight classes to be your player. There are also signature fight moves that a player generally uses in a real fight. You can also use them in your matches sometimes. The developers keep on updating the game with the latest updates in the game and adding new icons. You can choose among hundreds of Ufc players as your player. If you have a favourite player, you can earn it and increase its performance. Fight in Campaigns and Special Events for exclusive rewards. Use these rewards to earn new players’ packs. Buy and sell players and make your dream team for the ufc game.

You can go to the official website of the EA SPORTS UFC Mobile 2 Apk game.

Is the Ufc mobile 2 better than its previous version?

The new version has better graphics and updates. However, many players still like the old version because of its better gameplay and realistic approach to the game.

Download the game from the google play store or its official website. You can also get the Ufc mobile 2 apk from this site by following the steps above in the article. 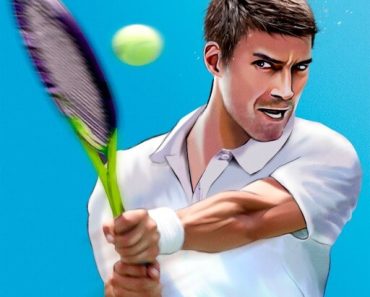 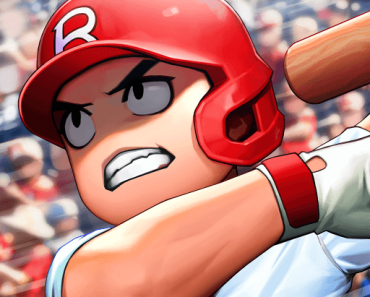 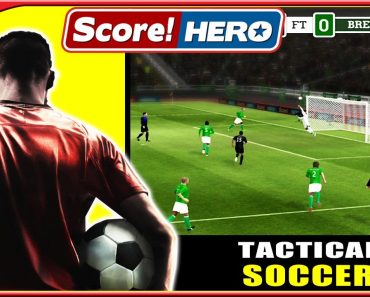 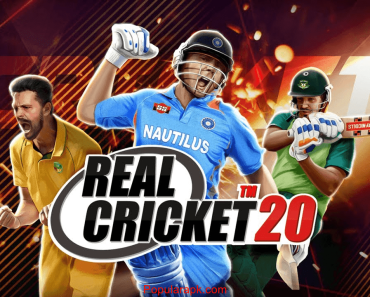