If you want to know all about this table game then you landed on the right page. You will be told all about the 8 Ball Pool Game including features, fouls, tricks, etc. This game has aged almost 12 years as it was launched in October, 2010, but since then it has captured the mobile gaming market intensely and even now it has a separate fan base of millions. 8 Ball Pool is recognized as one of the best table games built for mobile gaming. With unique style gameplay this game needs two or four players using the cue sticks to score. Cue sticks are used by the players to hit the balls, there are 16 balls, out of which 15 object balls, one cue ball, and also 8 ball of black colour. With cue sticks players cannot hit the balls directly for this they use the cue ball to hit other balls and score. With the pool game coming online with 8 Ball Pool now fans of this game can play on their mobile at the comfort of their homes.

The main objective of players in this game is to score with a cue ball by sending all other balls in the pockets. The player who will manage to send the 8 numbered ball to the pocket will be the winner. There are many different modes this game has, either you can enjoy one on one, or you can have the best out of three or five. For more such game you can rely on Popularapk com.

Trick And Tips I Can Share About 8 Ball Pool 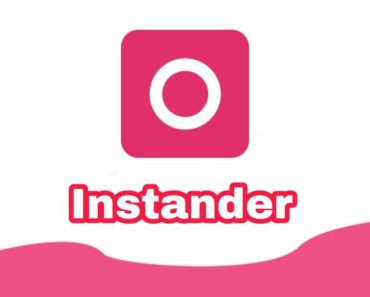